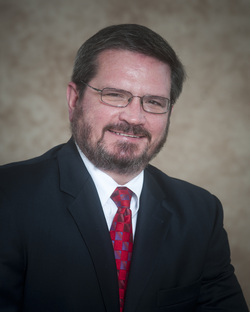 Mr. Burkart is a member of the Attorney’s Title Guaranty Fund, Inc., the National Association of Bar-Related Title Insurers, and the Illinois Bar Association. He served as a Captain in the U.S. Army Reserves, Signal Corp, 1982-1995, and was honorably discharged. He was a special public defender for Madison County, 1987-1991. He served as the Hamel Township attorney from 1986 to 1997, and was the village attorney for Hamel, Illinois from 1987 until 2011. 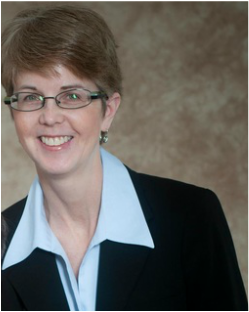 Mrs. Burkart is a member of the Illinois Bar Association and Attorney’s Title Guaranty Fund, Inc. She was a special public defender for Madison County, 1986-1988, She worked as the senior law clerk for Justice Charles Chapman of the Illinois 5th District Appellate Court, 1988-2001. She is the author of “What Color is Your Clerkship” and the co-author of “Sealed Out-of Court Settlements: What’s a Judge to Do?”